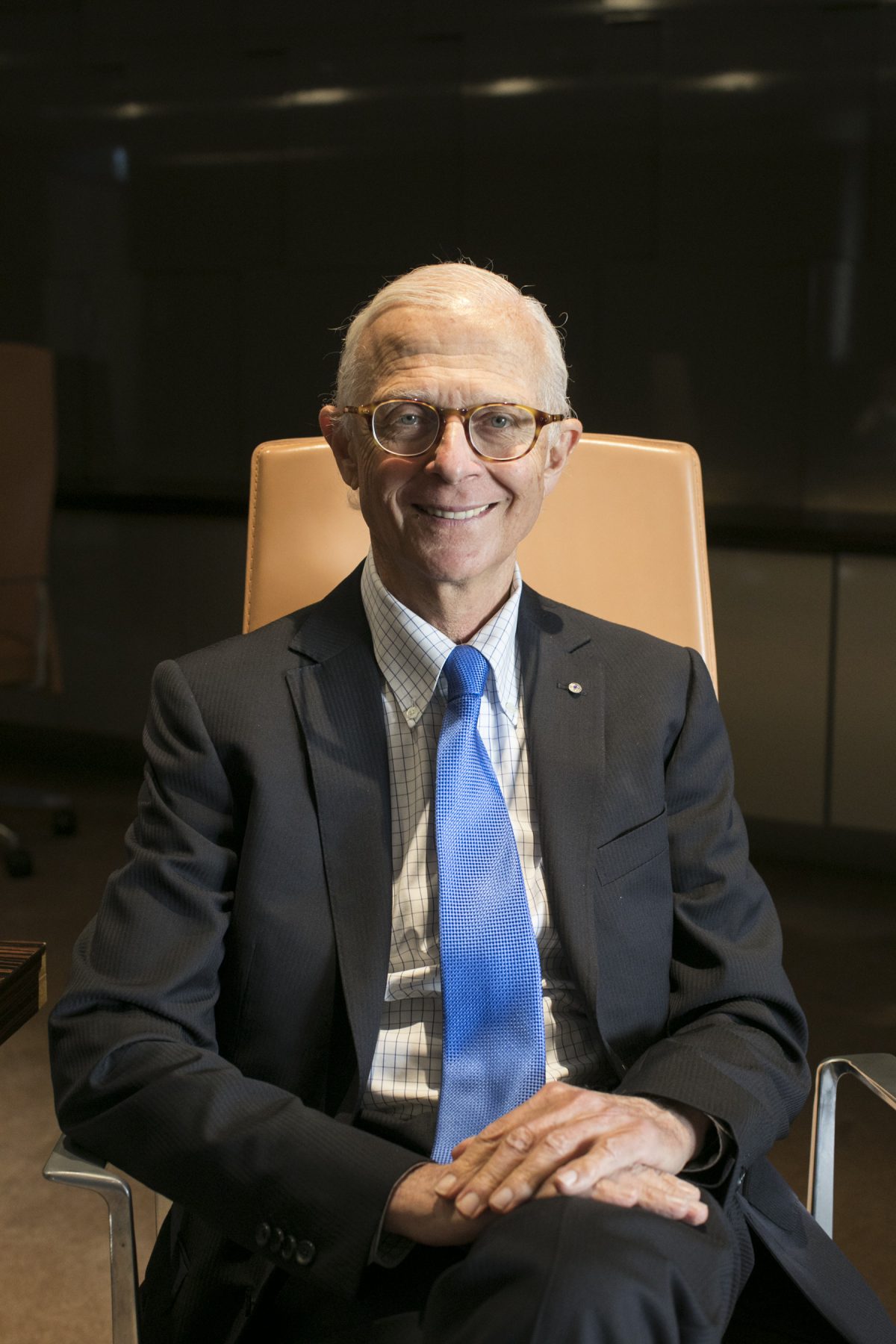 Publishing over 400 papers and book chapters, Henry is on the editorial board of several journals and has been the recipient of a number of awards.

Henry’s lifetime achievements have been recognised with the award of AO.